open
Sign up for our newsletter
Get the latest updates, news and product offers via email
Login
Log in if you have an account
Register
By creating an account with our store, you will be able to move through the checkout process faster, store multiple addresses, view and track your orders in your account, and more.
Create an account
Share
Share this product
Add your review
Review 'Ela' 2016
Home 'Ela' 2016 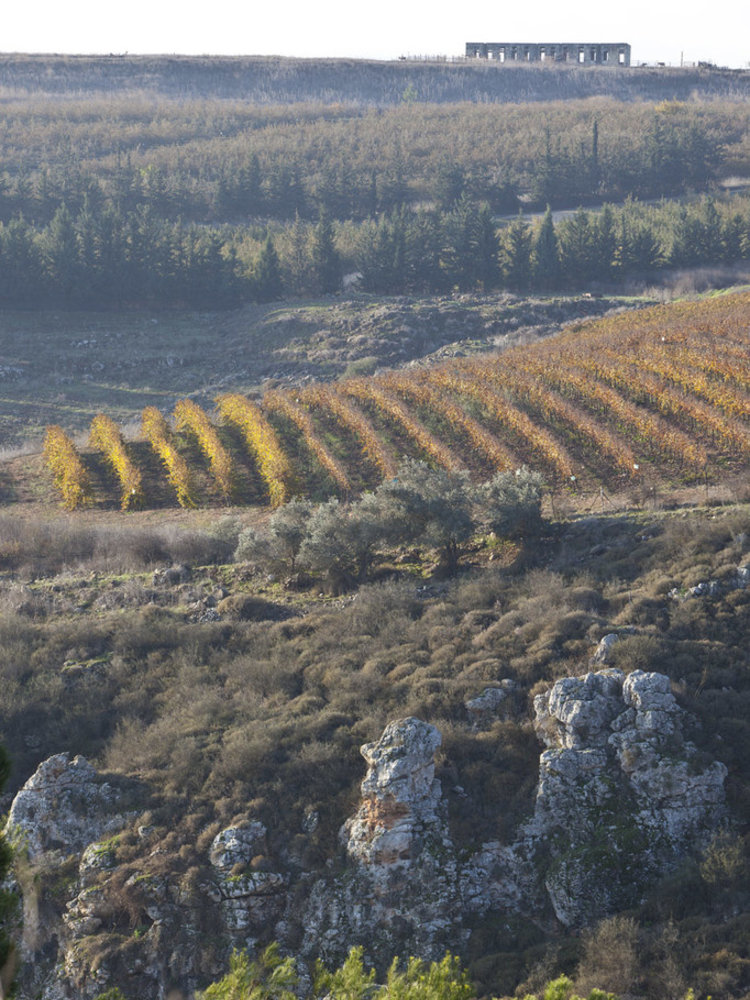 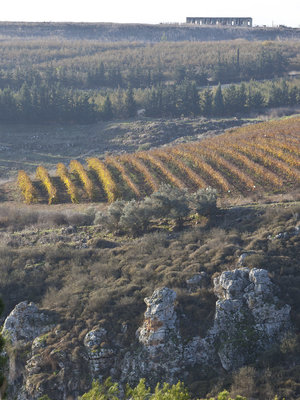 A not so obvious combination of originally French and Italian grapes, which can grow in "upper Galilee" through excellent irrigation technique and make a very full, ripe wine.

The Eurovision Song Contest repeats itself

The best red house wine in the Netherlands

During a recent election, organized by the critical wine magazine Proefschrift, an unexpected winner emerged. Just like during the Eurovision Song Contest, the winner was Israel.

Following the advice of wine merchant Cathy Moerdijk, we bought a large number of fine wines from the promised land. Almost 30 titles now have a permanent place in our range. Top names such as Castel, Adir, Tzora, Sphera and Galil Mountain Winery.

The latter went home with the highest honor because their ELA won the title Best red house wine. It is served by glass at Puur Zee, possibly the best fish cuisine in the Netherlands.

ELA is the brainchild of master winemaker Micha Vaadia. He brought together interesting grapes, barbera (61%), syrah (30%), petit-rot (5%) and grenache (4%). Of course, this superwine kosher is under the supervision of Rabbi Avraham D. Oyerbach

0 stars based on 0 reviews
Add your review