open
Sign up for our newsletter
Get the latest updates, news and product offers via email
Login
Log in if you have an account
Register
By creating an account with our store, you will be able to move through the checkout process faster, store multiple addresses, view and track your orders in your account, and more.
Create an account
Home Winemakers Rotkäppchen
Type of Wine 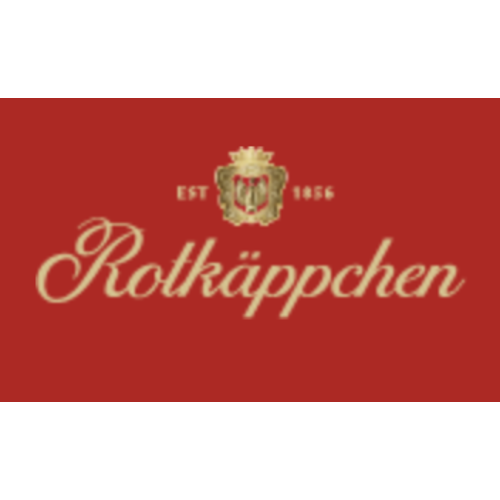 Originally an East German company, Rotkäppchen acquired great fame in one fell swoop as it acquired Germany's largest producer of sparkling wines through the acquisition of a few West German Sekt companies. In 2002, Rotkäppchen took over the Sekt brands Mumm, Jules Mumm and MM Extra from the Canadian beverage multinational Seagram. The companies were merged into the Rotkäppchen-Mumm Sektkellereien company, with headquarters in Freyburg on the Unstrut, in the heart of the Saale-Untstrut wine region, in former East Germany. The company's traditional brand, the famous Sekt with the name Rotkäppchen, has of course not been lost. This Sekt brand has been made since 1894, in Saale-Unstrut. It takes its name from the characteristic red capsule that the wine has had since its beginnings. Initially, the term "Monopole" was also used, but that had to be deleted after Champagne Heidsieck had acquired the exclusive right to use this term after a lawsuit.

With the fusion of these major cult brands, a company has emerged with a leading role in the production of sparkling wines. In 2010, 112.7 million bottles of the Rotkäppchen brand were sold. It means that this company holds one third of the German sekt market - a major achievement. That gives the company an enormous head start in knowledge in this area, which enables them to produce wines at a high level like no other, and at attractive prices. Sparkling wines at their best. 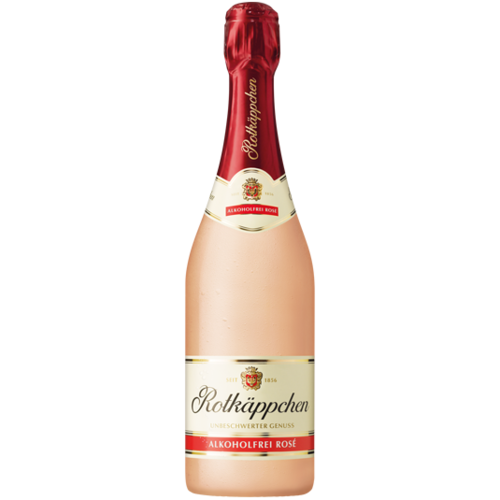 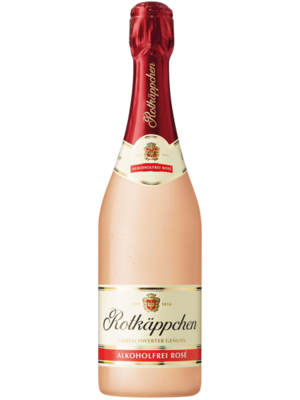 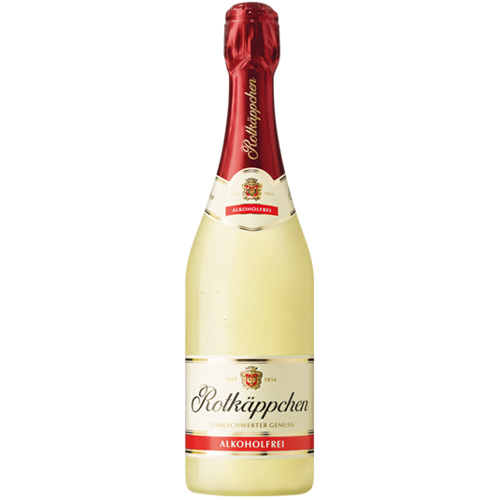 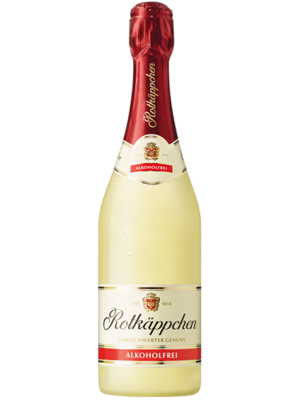